Coles will pay dairy co-operative Norco $5.25 million more for its milk after the consumer watchdog flagged what it says looked like misleading claims about price increases being passed on to farmers.

The Australian Competition and Consumer Commission on Thursday said Coles did not raise its payment to Norco, which supplies the chain’s own-branded milk, by the 10 cents per litre its advertisements had claimed.

The ACCC believed the 10 cents should have come in addition to an unrelated 6.5 cents per litre rise Coles had already agreed with Norco, but which had not yet taken effect.

Coles had instead added an additional 3.5 cents payment to Norco’s per litre price.

The ACCC said it had been prepared to take the supermarket giant to court for what it believes was “an egregious breach of the Australian Consumer Law”, but that its investigation has been resolved after Coles agreed to up its payment by 7 cents per litre. 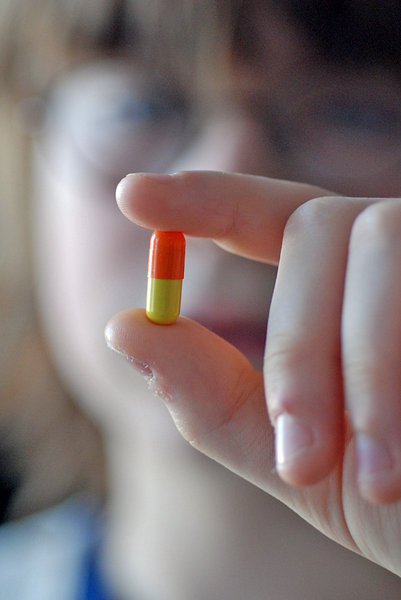 “Accepting this commitment means that farmers will receive additional payments from Coles, with the majority of the money to be paid to Norco within seven days,” ACCC chair Rod Sims said.

“Court action would also have taken many months if not years, with no guarantee that any money would have been paid to farmers as a result.”

Mr Sims said Coles allowed farmers, consumers and pain medicine the broader public to believe that its 10 cents per litre price rise would go straight into the pockets of dairy farmers.

The ACCC said it understands that Coles did pass on the increase to other dairy processors, but not to Norco, which also sells milk under its own brand.

“Coles respects the regulatory process but disagreed with the ACCC’s interpretation of these issues,” Coles said, adding that it had proposed the 7 cents per litre payment agreed to by the ACCC in order to avoid a lengthy and costly dispute.

At 1052 AEDT, Coles shares were 0.3 per cent higher at $15.26, outperforming the consumer staples sector’s 0.2 per cent rise but falling short of an overall 0.9 per cent increase for the overall share market.