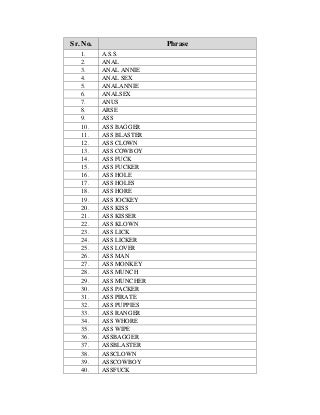 Elden alleges his parents didn’t sign a release form for photographer Kirk Weddle to snap him at 4 months old, floating naked in a pool along with a dollar bill. He is suing 17 defendants, including the estate of late Nirvana singer and front man Kurt Cobain, with accusations that they breached child pornography laws in creating the artwork.

According to , Elden, a Los Angeles resident, alleges lifelong damage and is seeking compensation from the defendants. According to documents filed in Los Angeles federal court on Tuesday, Elden says his “identity and legal name are forever tied to the commercial sexual exploitation he experienced as a minor which has been distributed and sold worldwide from the time he was a baby to the present day.”

Entertain your brain with the coolest news from streaming to superheroes, memes to video games.

Nevermind was released in 1991 and has sold more than 30 million copies. Elden re-created the cover for the record’s 10th, 17th and 25th anniversaries.

Cobain died in 1994, while Nirvana members Dave Grohl and Krist Novoselic are still performing with different bands, including the Foo Fighters.